After over 70 years the first women raced to Hobart, the magnificent and famous ocean race are gearing up to witness the record wave of female sailors and it will include six skippers in the 2017 edition of the event Bluewater classic. 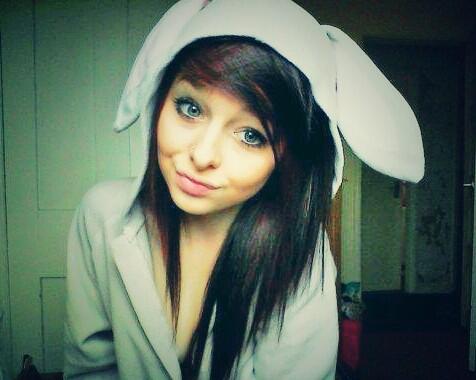 The inclusion of the Clipper from all over the world in the fleet has boosted numbers significantly with 68 women — ranging in age group from 24 to 68 racing to south on the 12 Clipper boats that are the part of the 107-strong fleet who entered for the Boxing Day race (BDR).

While some of our brightest and best sailors — Liz Wardley, Stacey Jackson, Australian-based Dutch sailor Carolijn Brouwer and Sofia Ciszek will remain absent from the event because of their duties aboard a Volvo round the world yachts, others will be seen throughout the fleet, and this includes one of the leading navigators of the world, Adrienne Cahalan, the first female to reach ‘Hobart Hero’ status after contesting her 25th race in the year 2016.

This event of 2017 will also boast a crew of all-female crew, which is headed by Lisa Blair and the co-skipper Libby Greenhalgh and four other female skippers Zoe Taylor, Wendy Tuck, Sibby Ilzhofer and Nikki Henderson.

Taylor, is an experienced sailor and have bought her 40-footer Grace O’Malley in June to race in her second Sydney to Hobart, has combined a top-class crew and this include the likes of 20-race veteran Vanessa Dudley.

“I desired to be able to run my own program the way I wanted it to run,’’ said Taylor after her decision to skipper her new yacht. “I have always had success in my work when do things in my own way and run my own team on my way.’’