The Nespresso International Match (youth) of Racing Cup for the year 2019 was contested by a total of 14 teams in Auckland from 21st to 23rd February in New Zealand in Auckland. The match was held in Elliott keelboats of 7m, Johnson-Nick Johnson of Yacht Squadron of Royal New Zealand and his team of Alistair Gifford, Sam Barnett, and Zak Merton took the very closely fought title. 4 nations competed in the tournament, with David Wood the only entrant of the USA who finished tenth. 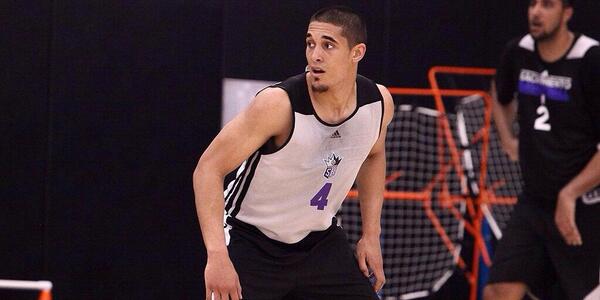 Johnson-Egnot eased through their semi-final with a score of 3-0 against Yacht Club of the team of Port Nicholson (Royal) of Callum Radford from Wellington in order to strengthen his hold over the spot in the game’s final. He was forced to wait for an opposition though, with the semifinal to take place between the team of Tom Grimes from the Yacht Club (Cruising) of Australia and RNZYS youth programme of training of the Vento racing team of Jordan Stevenson going exactly down to the wire.

It was the renowned Grimes who sitting in the seat of the box and taking the 1st 2 matches and leaving himself out requiring only 1 more victory in order to meet Johnson-Egnot in the final clash. Stevenson was not going to keep a bar of that though, and he has also done it before, finally managed to make an awesome comeback by winning the next 3 matches in order to send Grimes reeling into the final of petite and himself into the dance.

The final of all squadron also did not disappoint the fans by giving some exceptionally tight racing, speedy downwind sailing and tacking duels. Both the teams’ close wins which were traded in order to send the final into an awesome 5th match for deciding who can become a champion.